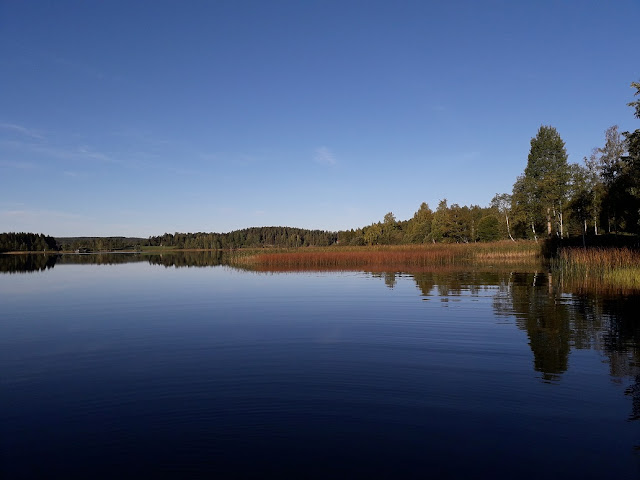 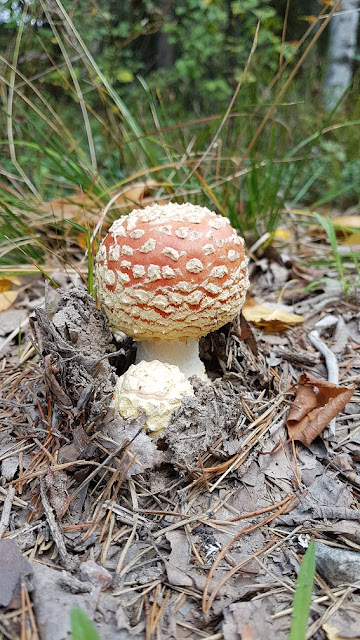 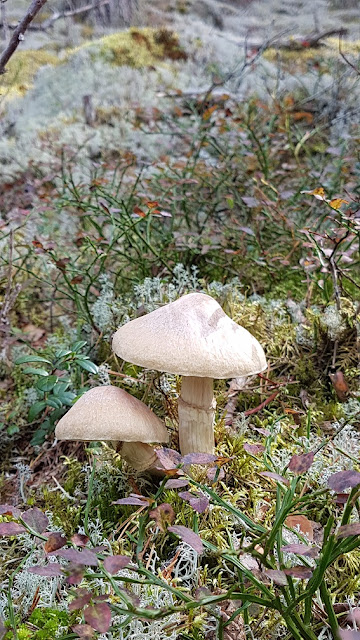 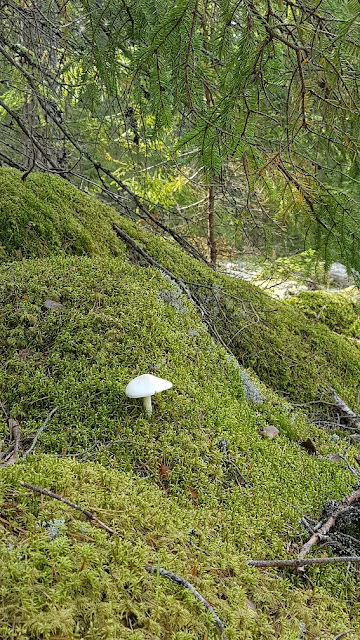 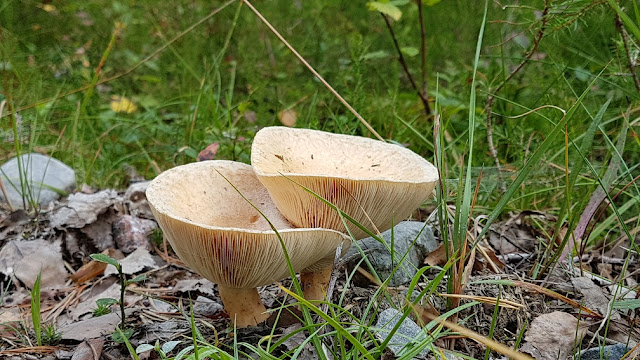 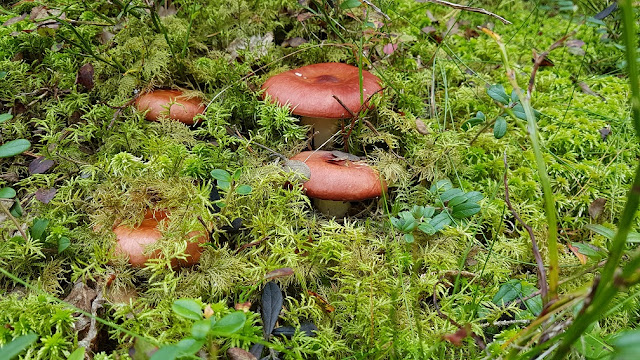 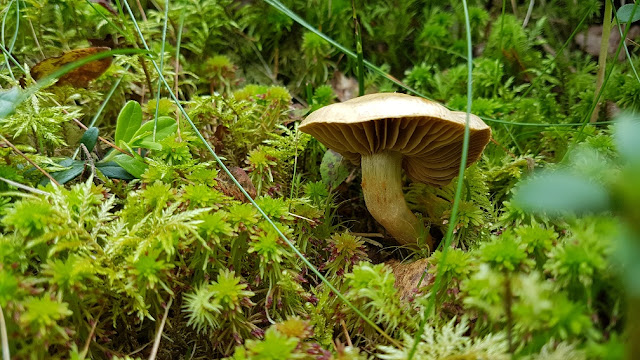 As I said in the previous post all good things come to an end. Nothing lasts forever and some things do not last long at all.
The joy of having fluffy balls running around, chirping, was short lived. Last week we had visitors. At first I was alerted by a lot of commotion in the garden, noisy hens and agitated dogs. I ran out to discover a young western marsh harrier or brun kärrhök (Circus aeruginosus) had landed smack in the middle of the maternal group. The markings were unmistakble and my eart skipped a beat. I could not see the hatchlings.

I could however come very close to the harrier and I could have touched it if I wanted to, but looking at the size of its talons and its half opened beak made me decide otherwise. It was not scared of me at all and I had some difficulty is scaring it away, actually. When it finally did lift off, it made a tired, almost exhausted impression. It moved slowly, uncertain and a bit wobbly. It landed in a tree quite close by, but as I approached it to take a photo it finally flew off. I could not see the hatchlings, but hoped they would have gotten to safety by hiding in the underbrush somewhere and that they'd pop up if I let them be. Mother hen would rally them by calling. I went back inside, only to be alerted by a cacophony of alarmcalls within 15 minutes. I flew out, only this time to witness a fox dash off!! I chased it, but could not see if there were chickens missing. Mother hen however was sitting on a birchlog, calling excitedly. She would not move and kept calling as I checked the area. It did not take long to find the first casualties; 3 of the 10 hatchlings were dead and 7 were missing...... Later on I saw 4 of them clambering (falling) down from the lower branches of the large juniper, next to the coop. We had lost 6 of the hatchlings, including my favorite, the sandybrown one that was named Mocca.
So Mother Hen was down to 4 young ones. The day before yesterday our youngest daughter was ones again alerted by a lot of noise and excited dogs and she witnessed the fox, again, attack our chickens. This time Mother hen was taken, dying defending her remaining young ones. So now we had 4 orphans in the coop, huddled together at night in a corner of the separate area. Yesterday morning the ordeal was over for 3 of them, as they too had gone. Mice had made a hole in the bottom of the coop during winter and something must have gotten in and taken those 3. That left us with only 1 hatchling, because that one had apparently made it onto the sticks, among the roosting chickens. This morning however this one too had gone.......
Total damage this year; 4 hens and 10 hatchlings. Having livestock isn't always fun.
On the other hand we did get an addition to the family once more; meet Kayla. Actualy intended to be a Kalle, but it turned ot the (s)he was missing some vital parts to be male, instead having other parts that males usually don't. But these days one can no longer be sure, really.... And for reasons yet unknown she seems to have developped a specia liking for me. Can't go and sit in my chair without her jumping on my lap and she likes to cuddle up REAL close at night in bed. As in half on my pillow and in my face. preferably under my beard. 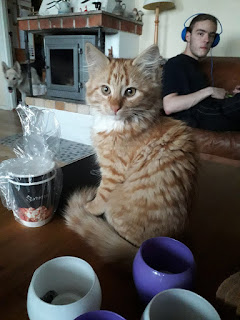 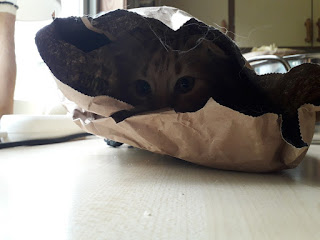 And the dogrunning business suddenly got a whole lot more serious and real after I was given an old, but still functional cart. It needs a new tube on one of the wheels and a dash of paint, along some minor repairs, but otherwise it is good to go. 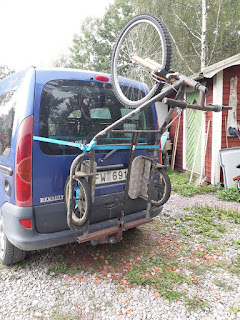 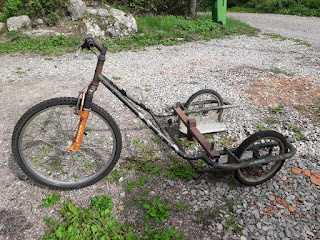 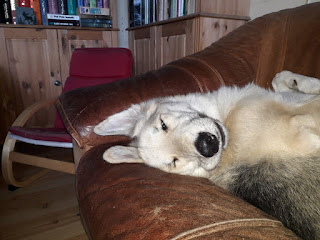